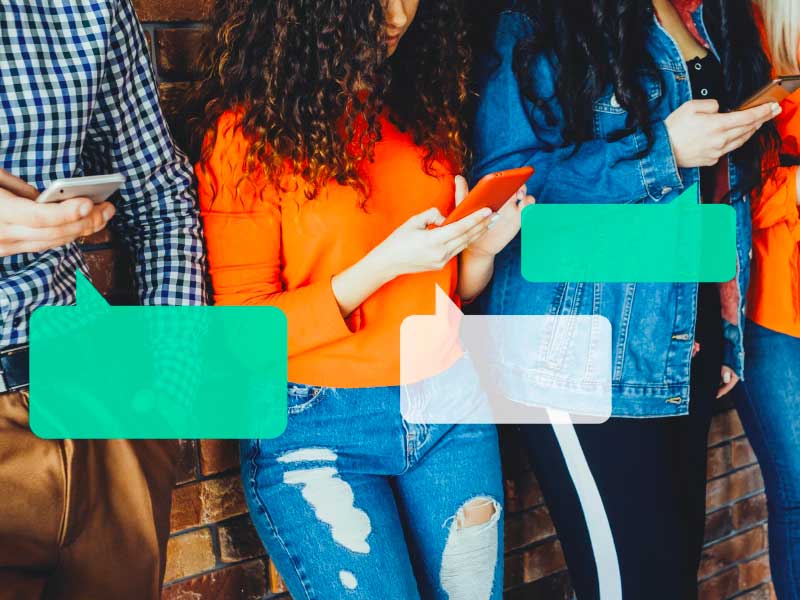 In a series of recent polls posted by a user from the University of Missouri, millennials have revealed some interesting insights into the perceived faults of each political party.

Thousands of users across the country chimed in to express what it would take for them to vote for the opposing political party, and a number of heated issues were discussed in the comments sections of each poll.

What would make you more likely to vote Republican?

In the first poll, over 2,480 users responded to the question, “I would be more likely to vote Republican if…?”

With 42% of the vote, the most popular response was, “If they didn’t form decisions around religion.”

On the other hand, 29% of respondents voted that they were already voting Republican.

Other notable topics, such as gay marriage and climate change, gathered 16% and 14% of the vote, respectively.

The comments section for this poll saw a large number of users upvoting comments regarding the Republican Party’s religious affiliations.

What would make you more likely to vote Democratic?

In a second poll, over 2,440 users responded to a similar question aimed at dissecting the Democratic Party.

A majority of 35% of respondents said they were already voting Democrat, while 33% said they would be more likely to vote Democratic if the party “Had a better understanding of economics.”

In the comments, many users responded to the idea that Democrats don’t have a strong understanding of economics, while others critiqued the two-party system as a whole.

How to win the youth vote

These votes from millennials from college campuses across the U.S. do reveal some interesting insights for political parties who are looking to win the youth vote in upcoming elections.

Is it indeed time for both the Republican and Democratic Parties to become less polarized? Or do we need more political parties to represent the varying ideologies of the diverse United States?

What would it take for you to vote for a different political party?

Sound off in the comments below. What would make you vote for a different political party?

Ask your own question on Whatsgoodly

With the Whatsgoodly app, you can ask any question in total anonymity and collect results in less than 48 hours.