GTFO Aliens Are Among Us 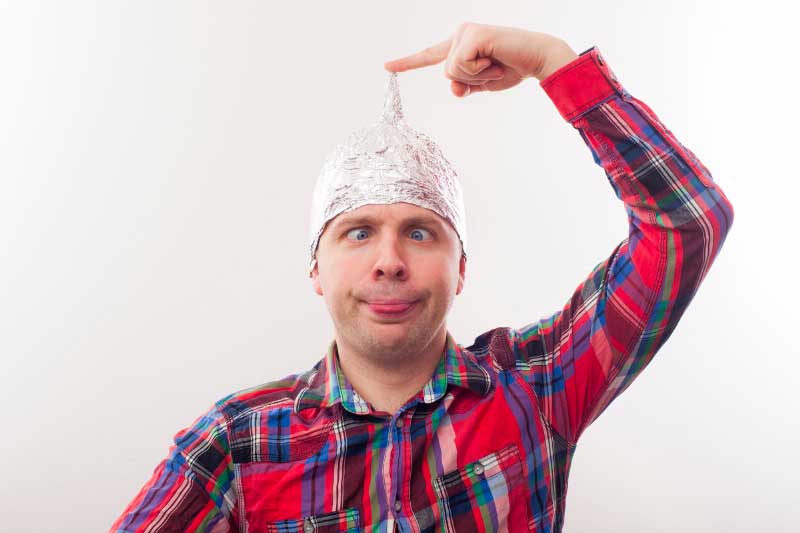 According to a recent Whatsgoodly poll posted by a user in Los Angeles, a whopping 87% of students believe that there is other life in the universe.

However, we’d really like to know what percentage of students believe that there is alien life among us here on earth.

Check out the list below to see the creepiest pieces of evidence that aliens exist and are with us even now.

The top 5 pieces of evidence that aliens are among us

As one WhatsGoodly user commented, who says that alien life has to be humanoid in form?

Drop your arrogance and accept that the aliens living among us look like eyeless pandas in hazmat suits. Although they’re microscopic, tardigrades can survive some of the harshest environments on earth and beyond.

They can survive boiling water, absolute-zero temperatures, radiation, and even the vacuum of space itself, which tends to suggest that perhaps they originated from elsewhere. Cue the X-files theme music. Cue it!

Check out these excerpts from the transcripts of the Apollo 8 and Apollo 11 missions, which are creepy as fuck. Perhaps there’s something contextual that we’re missing here, or perhaps aliens have colonized the dark side of the moon and are watching our every movement. You decide.

In this first excerpt from Apollo 8, astronauts discuss a strange light on the moon, which they hypothesize could be campfires. Read the full Apollo 8 transcript right on NASA’s official website.

In this second excerpt from Apollo 11, astronauts discuss various craters on the moon as they fly past. At one point, an astronaut mentions that they (??!!) are mining it. Creeped out yet? Read the full Apollo 11 transcript on NASA’s website.

And, if you’re in the mood for full-on weirdness, check out the above video from NASA’s ISS live feed from 2014, which mysteriously cuts out after three orbs exit earth’s atmosphere. You scared yet?

Jerry Ehman discovered what is now referred to as The Wow Signal while working for SETI in 1977. Ehman’s role was to scan radio waves from deep space to see if any bore the trademarks of coming from intelligent life.

He ended up receiving a signal that so impressively bore these trademarks that he wrote. Wow! on the printout, which is how the signal got its name.

Fortunately, the signal was coming from the Chi Sagittarii star group, which is about 120 light-years away from earth. Let’s hope the senders of this message aren’t on their way to pay us a visit at this very moment.

Don’t get too excited; we’re not talking about the Will Smith movies. People have been reporting being visited by the eerie men in black for decades, and the reports couldn’t get any weirder.

Supposedly the men in black visit individuals who have recently had UFO sightings and then intimidate them with straight-up weirdness.

Oh, and did we mention that they’re totally hairless? And identical? WTF?

Watch this hella bizarre surveillance video to hear an account of the men in black intimidating hotel staff while looking for the hotel’s manager.

Let’s just hope that you don’t have an alien encounter because these guys might be worse than the actual aliens.

Last but most definitely not least is a sighting in Mexico that will leave you not only frightened but perhaps also irrevocably scarred.

Next time you hear rustling outside your window, stop and consider that there may be a naked alien awkwardly fumbling over your home.

So, seriously, what would you do if you saw a naked alien like that? Or, wait, aliens are always naked, right? Omg.

Too scared to sleep?

Tell us all about it in the comments, and we’ll leave the rest to Will.

The Emotions Everyone Goes Through On The Fourth Of July