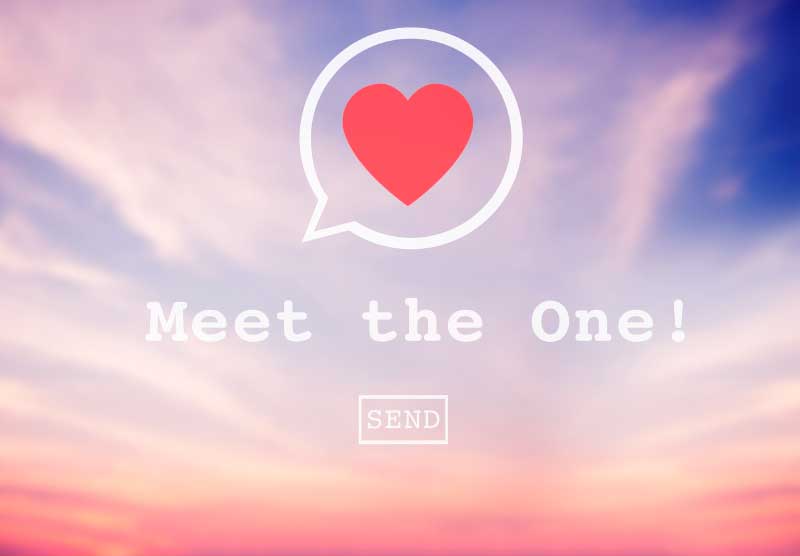 In a recent Whatsgoodly poll from Auburn, female students were asked if they would prefer to be called pretty or hot. As you can see, pretty trumped out over hot with 68% of the vote. It looks like girls at Auburn have some pretty different views on how they prefer to be complimented.

So how do you know what to call a girl? You definitely don’t want to offend your crush by accidentally complimenting her in a potentially offensive way.

There are several ways to tell a girl that she looks great and make an impression if you’re looking for more than just a Netflix & Chill. However, You want to be careful about giving her the idea that she is being friendzoned or being viewed as a piece of meat.

Never fear, though; here are a few ways to give her a hint that you’re into her and that she’s not just a fling thing.

If you’re digging a girl who lacks humor, what exactly are you thinking? Humor is the glue that binds every well-functioning relationship together. Ok, maybe not every relationship. But many of them!

Comedic women are fast thinkers. They’re always thinking of a way to make their friends laugh. So, if you want to impress a comedic girl, compliment her on her humor. Laugh at her jokes. Maybe even play on her jokes, or make one of your own. She will love it.

And best of all, if she’s not digging you back, she’ll probably just make a joke about it and move on. Nothing awkward to see here. Move along.

Whether she’s super physically attractive or just an everyday gal, telling her you to find her intelligent is a great way to express interest beyond her physical appearance. However, this approach may make it seem like you’re attempting to friendzone her, so be careful.

Telling a girl that she’s intelligent, when handled in the right way, can be a huge turn-on. This is especially true when you tell her with a certain passion in your eyes.

Also, don’t act surprised. Don’t lay on the sexism, or that will negate the compliment. Play it cool and equally intelligent. Let this girl know that you’re into her brain with your words and her body with your eyes. You know what we mean!

Take the classy route here and say it to the point. Calling a girl hot implies that you’re just interested in sex or that you’re a player. Calling a girl pretty implies that she’s not hot. It’s indeed quite a tricky situation. Why not shatter both stereotypes and take the route that has been used for centuries to woo women? Tell her she’s beautiful.

If you give her a once-over, that might help, too. Unless, of course, you already exude a certain sex appeal. In that case, just play it simple.

You see, being called beautiful is something sacred. Therefore, it’s important that you only use this line when you really mean it. And don’t let this compliment stop at her physical appearance. You can compliment her beauty of speaking, walking, interacting, etc. Her life is beautiful? Now that’s the ultimate pick-up line for those seeking relationship status.

4. Tell her in another language

Girls will play it off, but they love an accent and/or a foreign language. Tell her she’s beautiful in the in Italian over some pizza. Sure, it might sound like a joke. And sure, she may have no idea what you’re saying. Let your eyes say it all.

Perhaps you already speak another language or have a first language other than English. Fantastic! Use this to your advantage. You don’t have to speak French or Italian to impress the ladies. Farsi? Fantastic. Spanish? Sí! Sí! Mandarin? Melt her heart out.

Just be sure that you maintain steady and confident eye contact when you say whatever it is that you’re going to say in another language. Heck, you could tell her the sky is blue in Japanese, and she may have no idea. But say it in an intriguing way, and you’ll win her interest.

Of course, if she asks what you just said, it’s best to tell her. Being sly or sneaky about it will only piss her off and make her feel like you were making fun of her in a different language. If you’re going to say she’s sexy as hell in Russian, you better be willing to tell her in English, too.

It’s not easy having confidence. The world is full of insecurities, and it’s not uncommon to have a few. However, we all know those certain girls that exude confidence in all situations. Boost her ego a little and let her know that you notice.

Perhaps she’s confident in her major, with her sport, or even with her style. The little things count, and it’s great when a guy takes notice and lets you know.

6. Compliment her on who she is

Complimenting a woman on what she’s wearing or even something like her ridiculous laugh can really show that you’re paying attention to the little things.

The girl could be wearing sweats with her hair up in a messy bun, and you still think she’s looking fine. Tell her.

Say her how you notice that her eyes really come out when she’s wearing a certain color. Heck, compliment her on her ability to get out of bed for class. Just let her know that you’re noticing her.

The right thing can make a girl blush with good vibrations. But be careful to go too far. Saying too much might land you in hot water. Don’t over-compliment. One good compliment is enough for a few days. But most of all, be sincere. Think of something unique about this girl that you really and truly enjoy. Then, let her know. Chances are that you’ll make her day.

Is this cheesy? Is this a 90’s cliché? Is this possibly laugh-worthy? Yes. But songs make an impact. Send her the lyrics. Text her the lyrics. Send her a snap of you dancing to your favorite song. It’s the thought that counts, bro.

Use one of her favorite songs to prove that you pay attention to her musical interests. You even necessarily have to like the same music. It’s that you listen. Girls and guys dig listening. It’s pretty sexy.

Granted, the wrong text could send a very bad message. However, the right message will definitely make her wonder. And since she can look back at that text whenever she wants, she’ll be reminded that you were the one to text her something flirtatious.

And remember, the eggplant emoji has taken on a whole new connotation these days. Use it when referencing Italian food only. Otherwise, you’re basically channeling a whole realm of dick pics. And most girls are not going to be into that for casual flirtation. Keep it classy.

9. Tell her she’s fun to be around

Whenever you find yourself hanging out with a girl, and you’re having a great time, say it. Yes, sometimes guys have a habit of internalizing their feelings, but women really enjoy it when you verbalize it.

Better yet, invite her to hang out more. Prove to her that she’s fun to be around with your actions. Go for a walk, sit beside her in class (if you’re not already doing that), and/or spend extra time around her at parties.

Now, don’t be a creeper about it. You’ve also got to read her vibes. If she’s not into you, nothing is going to change that. But, if she seems pleased to see you, continue!

A lot of guys try to put on a show around girls they like. They try to pretend to be cooler than they really are. And, it’s quite obvious to the ladies that they’re acting.

Sometimes it’s best to just be yourself. Invite this lady to watch Dr. Who with you. Compliment her on her Harry Potter hoodie. Let her know that the nerd in you sees the nerd inside of her.

It’s got to work on some girls, right?

Now go get her!

Something to keep in mind: If you are just trying to bag a girl, then none of this is going to be helpful. However, if you’re looking to make her feel good about herself as well as make an impression, this is the way to go. Tell the girl.

After all, no guts, no glory.

Whatsgoodly is an anonymous polling app that lets you ask and answer any question with thousands of students nationwide! Find out how girls and guys really think about the juiciest topics! So what are you waiting for? Download Whatsgoodly now!