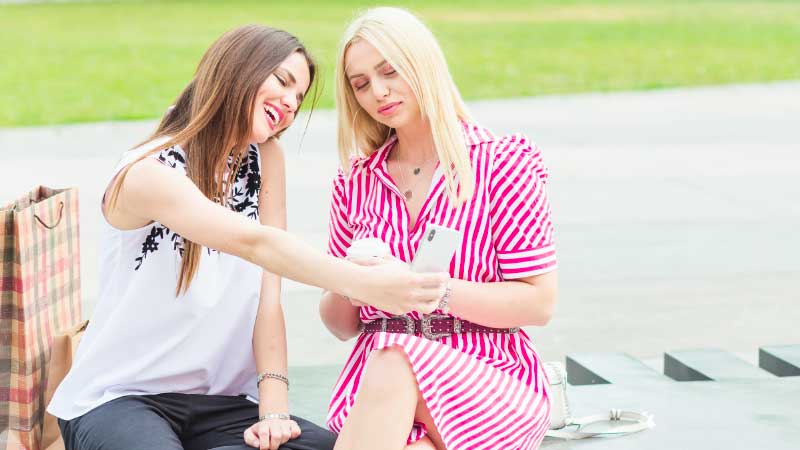 What exactly are the norms for dating and hooking up for America’s university students?

The results are in, and over 5,000 university students have responded to a number of polls posted on the Whatsgoodly app regarding their beliefs about dating.

First up, how long should one wait before contacting their ex after a breakup? College girls and college guys responded equally on this one—wait a couple weeks before picking up the phone to text your ex.

For the next poll, responses from college guys and girls started to differ. The question: When it comes to sex, what do you prefer? 67% of college guys responded that they prefer casual sex, compared to only 29% of college girls. College girls chimed in that they prefer sex in a relationship, with 51% of female respondents voting for this answer choice. Only 8% of both guys and girls responded that they would wait until marriage.

But, even though girls seem to prefer sex in relationships, that doesn’t mean that they prefer hands-off flirtation. When asked what is the sexiest way for guys to flirt at frats/bars, 52% of girls responded that they prefer being touched in a flirtatious way. So guys, don’t be afraid to show some PDA with your bae.