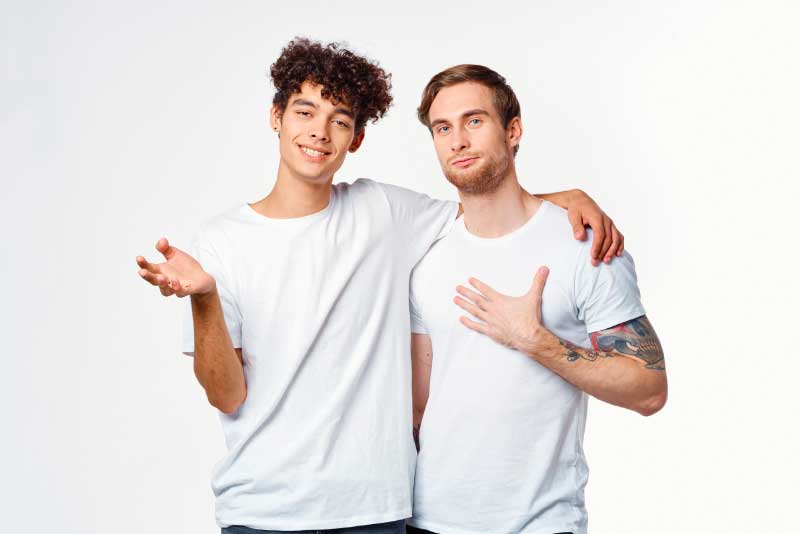 You know you’ve heard the stereotype that girls prefer the bad boys. Nice guys don’t stand a chance, right? Nice guys will undoubtedly be banished to the friend-zone by their female crushes.

Or is this just the story we tell ourselves? Perhaps it’s an urban legend we’ve ingrained in our minds through repetition.

Is it possible to get to the truth of the matter?

Students from around the country have been posting questions to their communities in some recent polls on the Whatsgoodly app.

These micro polls have revealed a different side of the “nice guys are always friend-zoned” argument.

Let’s investigate the over 1,200 responses and see what the data has to say!

The comments section yielded more interesting responses from the community, with users chiming in to agree and disagree with the statement that girls prefer bad boys.

An overwhelming majority of girls disagree

On the other hand, girls were asked, “If a guy is too nice, will it hurt his chances?” in which 71% of girls responded no.

In fact, many user comments from girls showed a totally different side of the argument.

Girls chimed in to express that having confidence doesn’t necessarily equate with being a bad boy.

According to the data, girls think that being a nice guy doesn’t hurt a guy’s chances, whereas guys think that girls prefer bad boys. So, which is it? Perhaps we need to rethink the definition of a bad boy altogether.

Guys: Be aware of how you’re coming across. Are you a legit nice guy, or are you lacking confidence, playfulness, and personality?

Girls: Be aware of your preferences. Do you give nice guys a chance to open up and show you their playful sides?

The truth of the matter is most definitely somewhere in the gray area.