How Can You Let Go of Guilt? 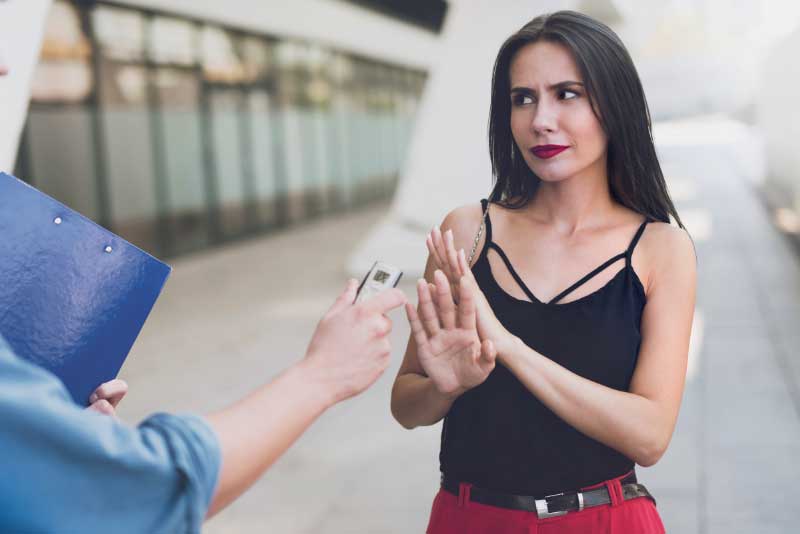 Do you find yourself feeling guilty a lot?

It’s something that often comes up for Kinesiology clients. Often my clients are unclear on what they’re even feeling guilty about. It can be an underlying feeling that they’re never quite doing enough or never quite good enough (usually for themselves). Whatever they’ve achieved or done isn’t quite enough – so they feel guilty. It can be such a destructive emotion!

So, what to do about it?

Are there any things that are making you feel guilty that you can easily resolve?

Sometimes we might be allowing little things to make us feel guilty, which we could quite easily address. I’m fairly prone to feeling guilty for no particularly good reason, so I try to notice the times when I could make an easy change or set up a process which will not just get rid of the guilt but actually serve me in a positive way. I’ll give you a few personal examples.

I used to feel guilty because I felt like I didn’t donate to charity enough. Every time I thought about it, I felt bad, but of course, it wasn’t always convenient at that moment to jump online or make a call to donate. It was something I really did want to do regularly. Then, three or four years ago, I started a monthly donation. Last year, I increased it. Guilt gone.

Also related to money, I used to feel guilty because I didn’t save enough. It was such a waste of energy, and I just needed a system to sort it out. Last year, I set up a separate online ING account and started sending a small amount weekly, then upped that. It’s so good watching that money increase with no effort required!

The money examples are helpful. I think this because I hear so many other women express guilt about varying aspects of their finances. Maybe it’s different for you. You might feel guilty because you know you’re due a trip to the Dentist, or a pap smear at the Doctor’s, or wish you called a parent or grandparent more often, or something else. What is it for you?

Can you identify a small source of guilt in your life that you could quickly and easily deal with now?

What about bigger sources of guilt that you can’t easily resolve?

I was talking about this with a friend who didn’t feel that she had sources of guilt that could be so easily resolved. For her, she experienced guilt for bigger things that didn’t feel in her control to change – things like relying on her husband so much for the help with the children or guilt about not working (with two children and being heavily pregnant, this is not exactly possible). Even though she knew she “shouldn’t” feel guilty, she said she still did.

“So what do you do about that? What helps?” I asked her. Meditation and yoga was her answer. She said it helped, even if it was just giving her a short mental break. You can find some gentle restorative yoga here.

It’s all about compassion, isn’t it? I think we’re always doing the best that we can at that moment. Sometimes, we must cut ourselves slack and let go of our shoulds. Start being our own best friend rather than our worst enemy. Understand that guilt is closely related to shame, which Brene Brown talks about beautifully (Brene Brown: Guilt is – I did something bad. Shame is – I am bad). Let go of perfectionism.

Try this now: put your hand on your heart and acknowledge to yourself that you’re doing the best you can at this moment, and that’s enough. LET GO.

What sorts of things do you tend to feel guilty about, and what do you do about it? Do share!

Natalie is a social media marketing intern and a student at Chapman University. She loves photography, writing, everything social, the beach, and hours of television.