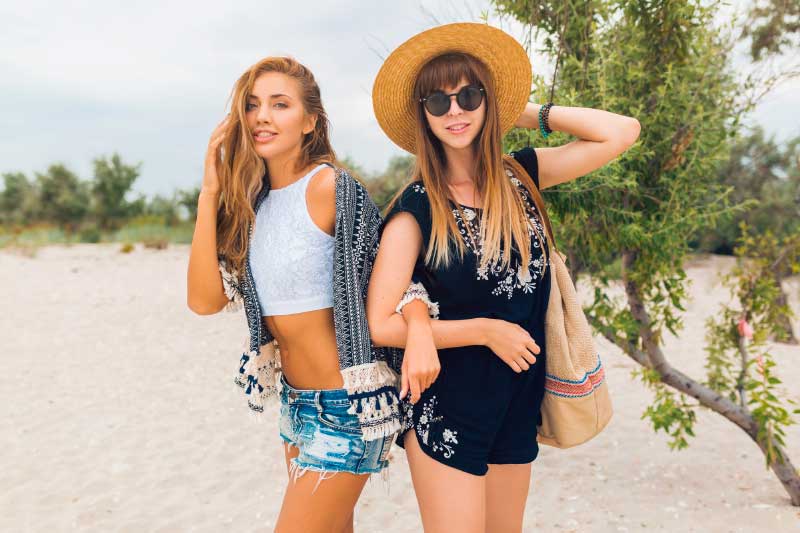 College students usually take one of two paths for the break: remain at school or head home. Regardless of your summer itinerary, though, we found that more than half of polled college students seem to struggle in finding that golden summer love.

But to really understand this pursuit of fine women and handsome men to complement the summer weather, we need to better understand the players.

Give credit to the creator of this Whatsgoodly poll for trying to get a handle on the situation before searching for the perfect summer babe.

It’s one thing to ride the thrill of finishing finals into the summer and assume your amazing good looks and charming personality will pair you with a nearby peer; however, no one wants to spend their summer as a constantly thirsty friend.

Summer hadn’t even come around before some people committed to a dance partner, and you have to respect the proactive approach to summer relationships.

In a perfect world, we all would be just as efficient when planning ahead (even in school); but until then we’re stuck with over half the respondents waiting to find a relationship — which could honestly take longer than waiting for your number to be called at the DMV.

The landscape of hookups and relationships drastically changes during the summer: the social late nights become early bedtimes with the cast of Game of Thrones, the wingman you relied on during the year is working somewhere in the middle of nowhere and has been replaced by some random subleaser from Chicago.

Thankfully though, because of this radical change, it’s now socially acceptable to download Tinder and swipe until your heart’s content.

Worst case scenario? You come up empty but have a kickass internship that you enjoyed and get a renewed job offer for next year. Okay, maybe that isn’t the worst-case scenario, maybe your boss relentlessly rides you, and you walk away from your internship having made no money this summer.

You could always look back and wonder what might have been if you took the summer lifeguard job instead of the financial analyst position, but then again, it’s just one summer.

BONUS: So many college students battle the slow pace and absence of romantic avenues that characterize college summers — whether that’s at home or away at school — some beat the system all too easily. Damn you, @Student Council.